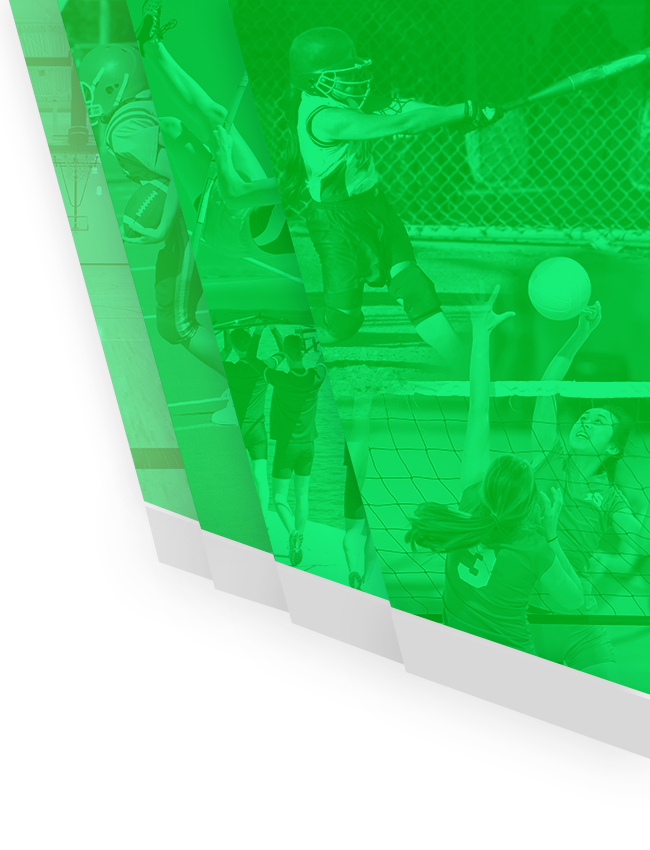 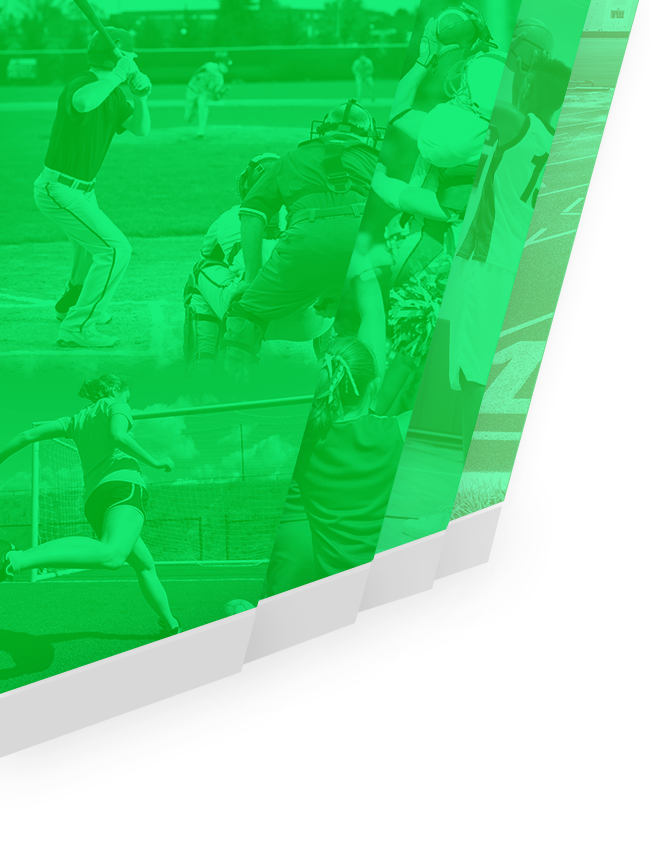 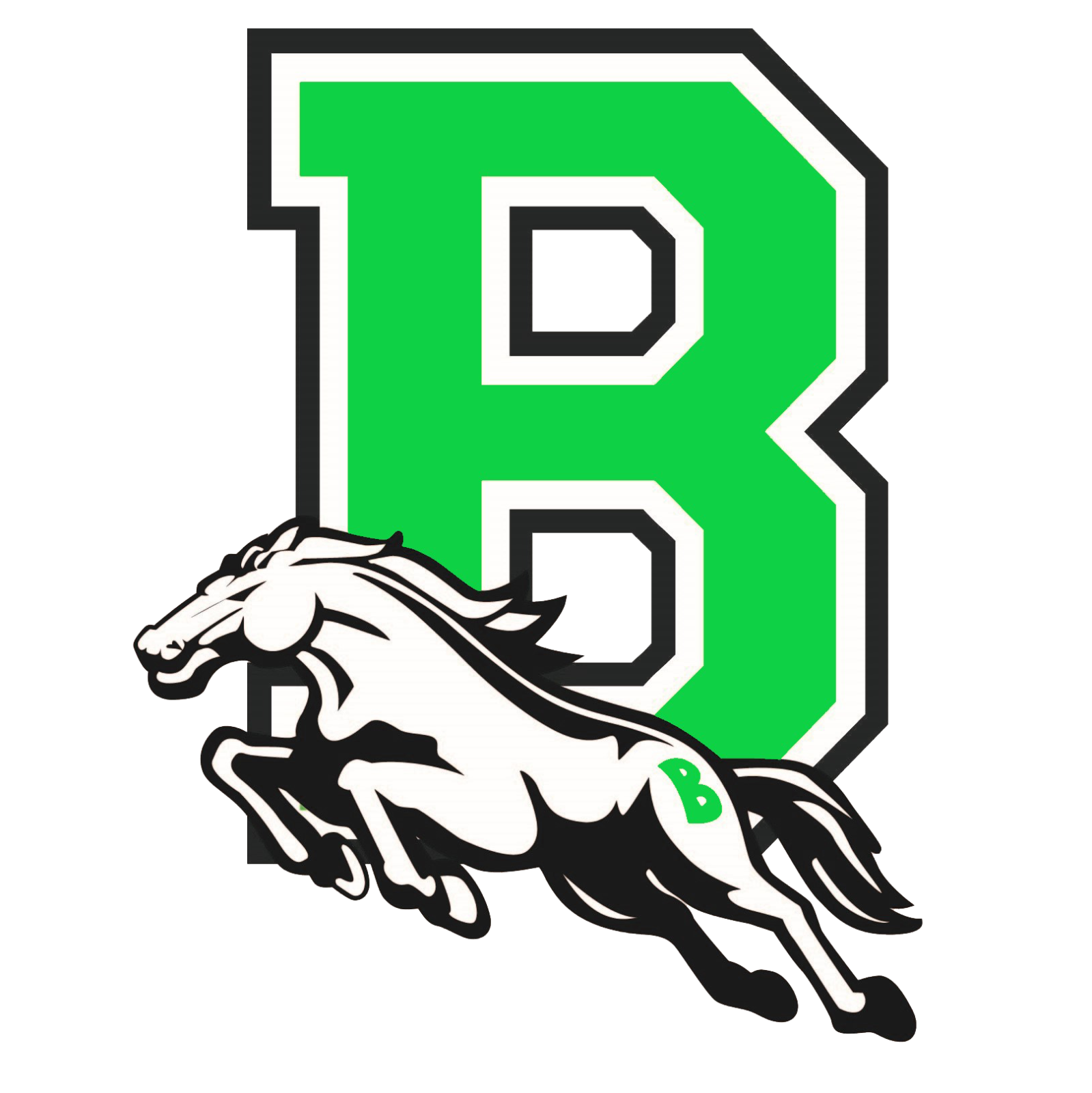 Home of the Banning Broncos 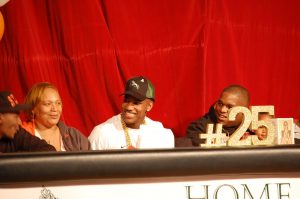 Surrounded by his coaches and supporters from the Athletic Department, Madison participated in National Letter of Intent Signing Day ceremonies. He will receive a full scholarship to Oregon State University in Corvallis, an international public research university located about 85 miles south of Portland.

“I want to thank Oregon State University for this honor and for the opportunity to pursue my education,” Madison said.

The annual signing ceremony marks the first day that a high school senior can ink a binding National Letter of Intent for a collegiate sport. Colleges and universities must be members of the United States National Collegiate Athletic Association.

Madison, who plays quarterback and five other positions for the Broncos, will start classes on Jan. 7 at Oregon State University. He looks forward to playing for the Oregon State Beavers while earning his degree in criminal justice.

Madison, who plays running back, fullback, wide receiver, linebacker, and safety for the Broncos, hopes to play professionally someday for the National Football League.

As he gets ready to hit the gridiron for Oregon State University, Madison promises, “I will never fold!”